I have now been the acting National SocialErasmus Coordinator or NSEC as it is known more familiarly in the ESN realm, where acronyms truly are the second working language, since the summer 2018. Briefly about the matters of yours truly outside of ESN, I am already witnessing the sixth year of Finnish education on the tertiary level, and if the stars are aligned in a favourable manner, I will be wrapping up this degree in the next months during Anno Domini 2019. The epiphany of one chapter in life drawing to an end had unfolded to me in May 2018, which prompted me to apply for a national-level task in ESN. I wanted to go out with a bang, so to speak, to see, how ESN was like on another level. I did not regret.

The position of NSEC is what you make it. Support has always been out there for me, be it my wonderful colleagues acting as fellow National Coordinators or possessing a National Board position or the dynamic and ever-charming international Social Inclusion team. I am very grateful that, whenever I have asked, I have been answered, no matter how silly the question. Some NSEC tasks are mandatory to ensure the flow of information from bottom-to-top and vice versa, but there is a lot of freedom in, to which direction the position can be taken into. The seven causes of the SocialErasmus programme act as excellent guidelines and inspiration for potential activities and events. I have personally taken a liking to the “environment” cause and I sincerely hope, that during this term something lasting could be achieved in ESN Finland in this field.

My fledgling steps as NSEC were taken under the guidance of my dear colleague Daniela Mård, National ExchangeAbility Coordinator (NEAC), a veteran on the national level. As the two programmes, ExchangeAbility and SocialErasmus are displaying converging development under the title “Social Inclusion”, the co-operation of NEAC and NSEC have been maybe tighter than ever before. Our primary goal is to establish Social Inclusion as a “household name”, as an element of daily activities in ESN Finland on both local and national level. Reaching this goal requires getting in touch with each local section—something quintessential in setting up communications is that each local section has their Local Social Inclusion Coordinator/s (LSIC). LSIC is the common name for both Local ExchangeAbility and SocialErasmus Coordinator. Without acknowledging this position’s necessity, implementing Social Inclusion on the local level is virtually impossible and the vast possibilities of Social Inclusion are out of reach. 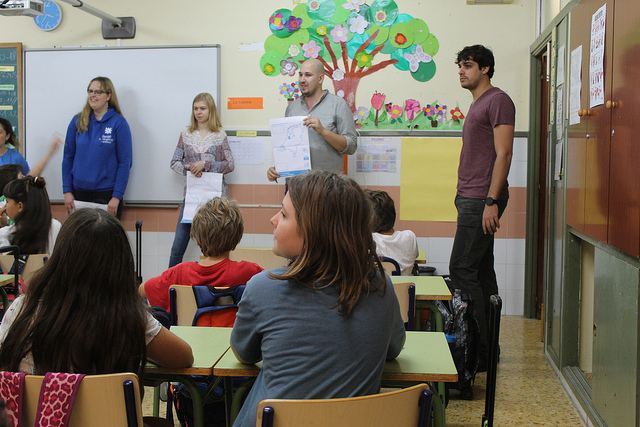 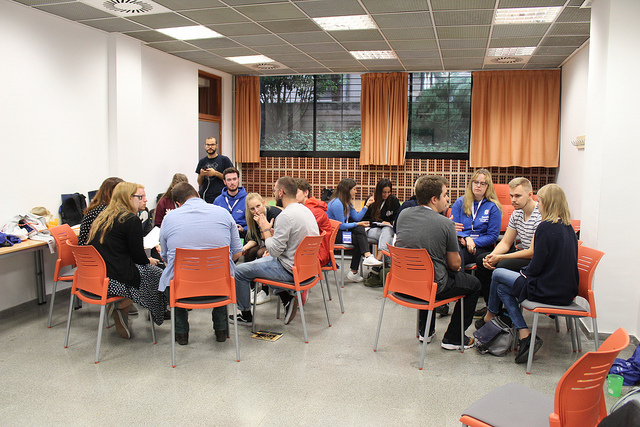 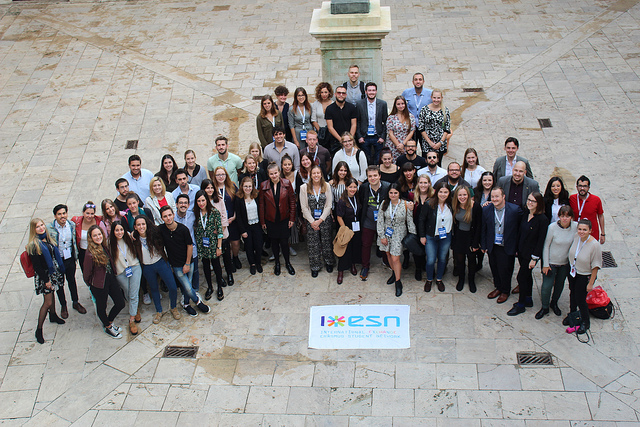 Wishing all you the best for the upcoming ESN year!